(opens in a new tab)

William L. Bradford came to Oklahoma City from Kansas in 1889, following in his own father’s footsteps who had settled here a few years prior. The son of a well-respected Methodist minister, Bradford, Jr. became a cattleman with a successful dairy business, was elected county clerk, and thereafter became a traveling representative of school furniture and supplies out of Chicago. Lore tells of Bradford’s interest in faraway lands, and his extensive travels gave him many wonderful stories and wares to share with family and visiting friends. He was known for his congeniality and hospitality — a spirit that carries through to today’s ownership.

His decision to build a luxury residence in this location proved fortuitous with the advance of the City’s first trolley lines. Spearheaded by Anton Classen and John Shartel, contemporaries of our friend William, the town builders helped bring the Oklahoma Railway Company to fruition. Bradford, his family, and neighbors certainly enjoyed the sight of the line and trolleys that ran just outside their doors.

At first home to some of Oklahoma City’s most well-heeled residents through the roaring 1920s, then after having served as convalescent housing during the Second World War, the building’s most notable residents through the turbulent 1960s and 1970s were artists, actors, and politicians. Firsthand accounts tell of having hosted Hollywood film star, Rock Hudson, on more than one occasion, as well as a then-presidential candidate Jimmy Carter on his successful run to the White House.

We believe Mr. Bradford himself would approve of the reimagination of his fond home and the entrepreneurial spirits behind Bradford House. Where carriages and trolleys have faded, cars, ride-shares, and airplanes bring distinguished guests from near and far to his doorstep once again. 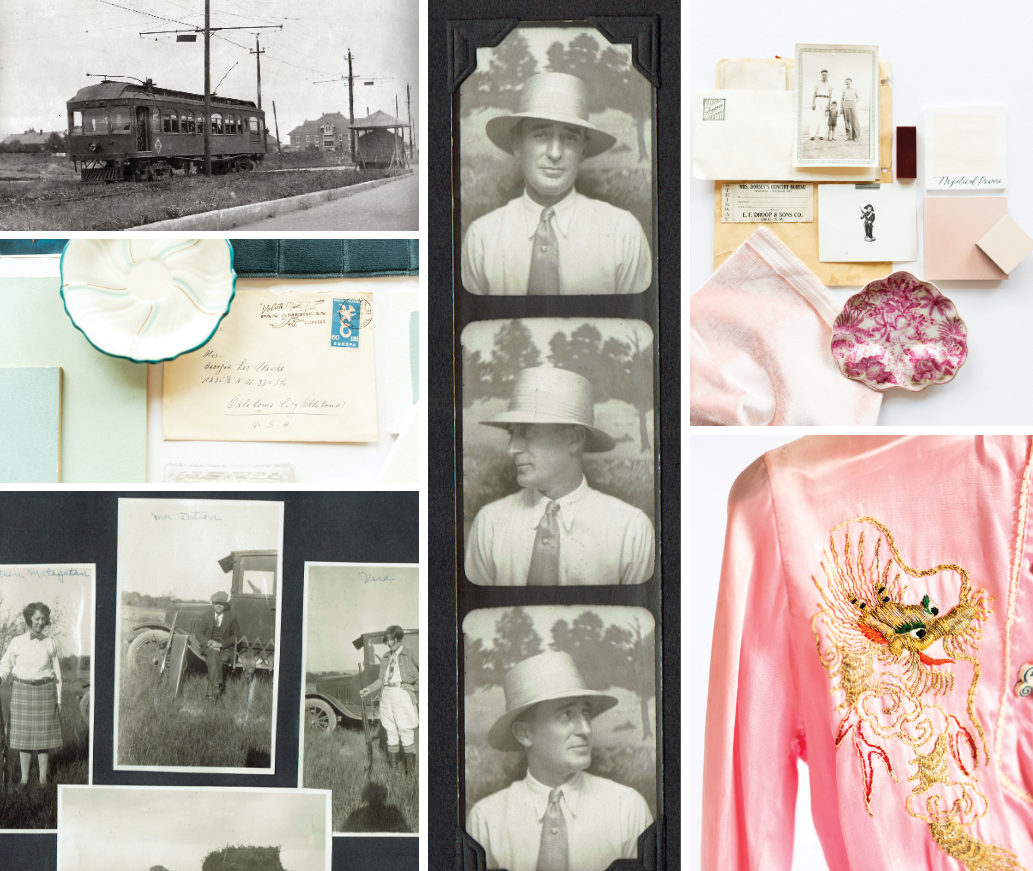